Having been warned about the Amtrak diet of burgers, nuts and soda, I made sure to stock up on vitamins in the form of fruit and a gallon of orange juice before I boarded the huge silver, double-decker train. Upon boarding, we were ordered by some power crazed staff to 'follow orders' and sit in our designated seats (which was pointless anyway as we all moved during the 56 hour trip). Luckily, the said staff finished their shifts a few hours after departure, and the sigh of relief from the passengers could be felt. 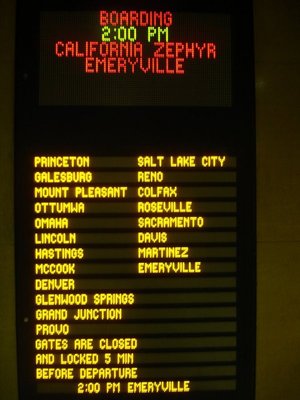 I had also been warned about a high likelihood of meeting 'crazies' on the train, and even though I got away with this, I did hear numerous stories from my fellow travelers regarding this train line being popular with drugs and arms smugglers because of the relatively low security. An interesting wake up call came on my first evening aboard the train when a half-naked drunken man I had earlier seen stumbling up and down the carriage was escorted off the train by several police officers. Amtrak seemingly maintained a zero-tolerance policy towards drunken or drugged passengers, and I later discovered that they will chuck you off at any point when the train stops, so it was a railroad in the middle of Iowa for this particular chap. 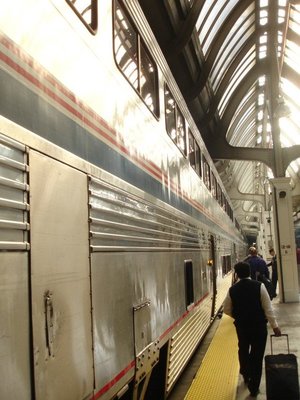 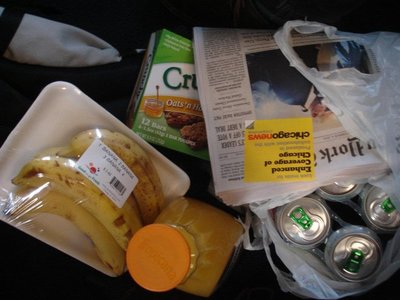 Throughout the trip, certain people and faces became familiar, meaning that the train transformed into a little community; sharing travel stories and tales of the journey.
The highlight however was the scenery through which we passed during the 2438 mile trip through 7 states and 3 times zones. Hours and hours of corn fields were followed by a day of climbing the Rocky Mountains to 7000 feet and then the descent into desert and Nevada, and finally the green sun-kissed hills of California. It was also impossible not to be woken up by crimson sunrises and later huge sprawling sunsets. 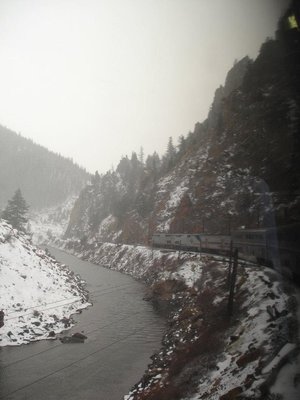 Even though I have no desire to board an Amtrak anytime soon, this experience certainly beat flying. I learnt just how huge and empty parts of the USA were, how to live off orange juice and bananas, and how to sleep in pretty much any position imaginable. 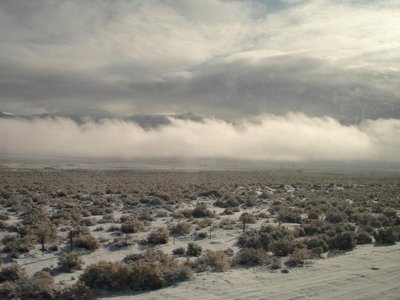