Here are some of my best bits and recommendations for those of you who are hitting the same spots of the world...

1. New York by far comes in at number 1. A city I immediately felt at home in, never got bored of exploring and need to one day get a work VISA for. The buzz, the food, the park, the people, the crippling cost and the jazz. Take me back.

2. Bangkok. Completely manic, with more temples, shops and tuk-tuks than you'll ever need, I got to know Bangkok pretty well after a week there. Again, great food, old and new, public transport, terrifyingly cheap bars and I even stumbled upon a brilliant jazz club.

3. Queenstown. Backpacker party town with the best burgers I've ever had, all set by a magnificent lake, mountains and Australasia's highest bungy jump. Beef, cocktails and adrenaline. 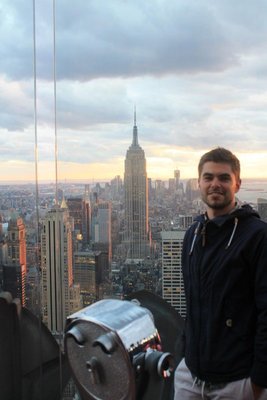 1. Deep Pan Pizza - Chicago. Comparable only to eating a tomatoey, cheesy, meaty hardback book. You must go to Giordanos.

2. Misschu's Vietnamese street restaurant - Sydney. Yummy finger food which would be ordered at a window kiosk on the street and then eaten sitting on boxes on the pavement.

3. Pretty much all of the Thai Green Curry's and Spring Rolls I had in Thailand. I never got bored of Thai food. 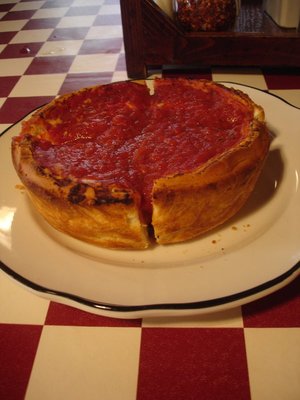 1. Hosteling International - New York City. For all you hitting NYC on a budget and want the hostel scene, rest your head here. The largest hostel in North America, HI NY has over 600 beds, a massive outdoor patio, loads of organised outings, and 2 industrial kitchens big enough to swing a horse in. If you want a hostel with a real chilled NYC vibe though, check out The International Student Centre. Located in a beautiful old house on a leafy Upper West Side street, and it's half a block from the metro and Central Park. This place has a great ethos, and I spent some of my best days here just nattering on with the cool staff about our travels and NY (whilst we got snowed in...).

3. Byron Beach Resort - Byron Bay, Australia. Reached by walking down Byron Bay Beach for 20 minutes, and located itself a horse throw from the beach, this 'resort' (it's a basic hostel) provided plenty of hammocks and a neighboring cafe offered killer coffee. 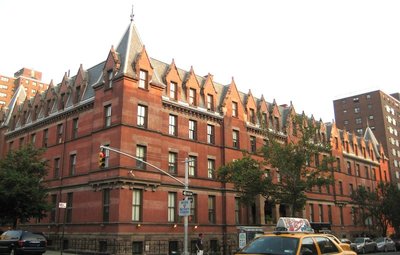 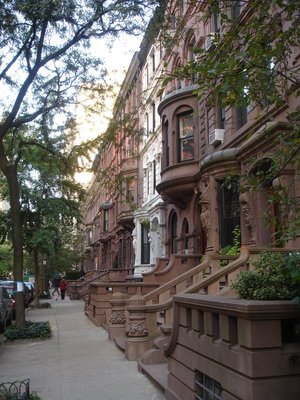 The International Student Centre - New York. The hostel to end all hostels?

1. Pants (thanks Joey). The washing cycle gets pretty boring, but underwear is something you don't want to wear again and again. Stock up on pants.

3. If you're anxious about doing it alone, think again. Of course safety is something to consider depending on where you're going, but in terms of meeting people, the majority of hostels I stayed at made it too easy to meet people and give you plenty of stuff to do.

1. Living in a Thai Buddhist monastery for a week. Pretty life changing I think. Blog post can be found here or visit the real thing here.

2. Drumming in a New York and Shanghai Jazz Club. This was a dream of mine to drum in New York, and I didn't get boo'd off. Played one of my top three jazz tunes, Maiden Voyage. If you hit NYC, definitely check out Small's Jazz Club (underground) and Dizzy's Coca Cola (in skyscraper with views over Manhattan).

3. Scuba diving with Bull Sharks - Fiji. Bigger than I thought they would be which gave me a fright at 20m, but so elegant and luckily not too curious. We turned up on a day when they were expecting to be fed, so didn't hang around for too long. 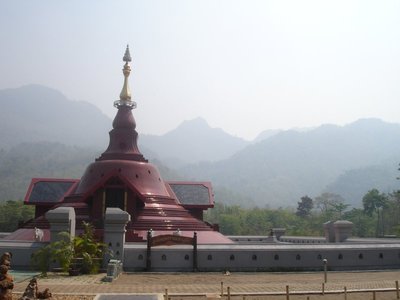 2. Even if you cut off a cockroach's head, it can live for several weeks.

3. Chipotle is the best take-away I have every been to (everywhere in the US). Amazing burritos ... you wait, UK! (Currently only two in London). 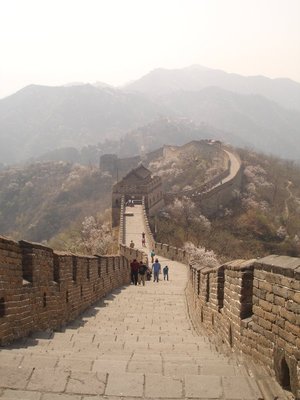 1. M83 - Midnight City. This tune captures everything New York, and takes me right back.

2. Fleet Foxes - Helplessness Blues. I discovered this on the 56 hour train ride from Chicago to San Francisco. Great traveling song, and this video also fits pretty well with the train ride.

3. Patrick Watson (Thanks Joe Newmarch) - Big Bird in a Small Cage. Discovered in New Zealand. This video reminds me of one glass-playing/smashing jam session I had, consequentially in a New Zealand bar.

From New York to Beijing ... thanks for stopping by 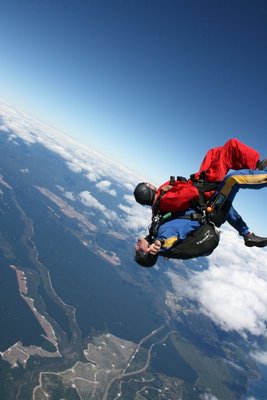