As I walked off the plane, the immediate warmth of the Fijian people hit me - beautiful smiles and a small band playing Fijian music in the arrivals lounge. As I walked through the hall with my picked up backpack, a cultural contrast also quickly became apparent; it was completely different to all of the countries I had visited so far and was refreshing.

My taxi left the airport bound for my hostel where I would stay for one night before leaving early the next morning, bound for the Yasawa Islands, north west of the main island where i had just landed. As we drove through several small villages, the very different way of life here jumped out at me. The hostel was quiet, with very few other tourists, but I soon found some other backpackers and we started drinking the local evening drink of Kava; a drink made from a root which has sedative properties if you drink enough. We felt immediately welcome, as the hostel staff started singing the 'Bula' welcome song, and it was a beautiful experience as gradually more staff appeared from various corners of the hostel to sing and dance with them. After several cups of Kava, I joined in and started singing some Bob Marley with the bar musician. I blame the Kava for this one.

The next morning we jumped on our transfer to the port where we would catch our ferry to the northern extremities of the island group and then work our way down over the next week. As we were being ferried through the Fijian 'rush' hour, it was great to see people starting their days; run-down buses full of people going to work and children walking to school, with chaps wearing their sulu's.

After a 5 hour trip which saw a fusion of tropical storms and sunshine, we finally arrived at Coral View Resort on Tavewa Island. As our big yellow catamaran ferry approached the islands, little dinghy's from each resort would come out and meet us; taking us and our bags to the island. This was an amazing experience as as we approached the beach to disembark, staff would again come and greet us, singing and dancing. This was a trend for all of our stops and was always a great experience. 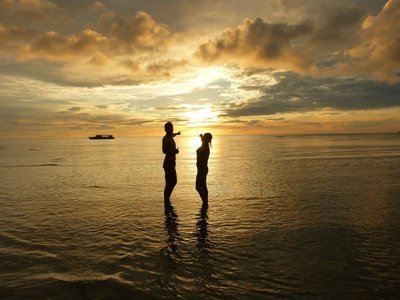 Coral View was quite a large resort on the beach front with plenty of hammocks (I stand by that all the best hostels have hammocks...) and faned for its diving. Itching to use my divers licence, obtained in the freezing waters of Surrey and Somerset lakes, I quickly signed up for two days of diving. The highlight was a shark dive which saw us descending to 20 metres where we were greeted by a large number of Reef and Bull sharks. The first time I saw some of the surprisingly large Bull Sharks, I pretty much used half of my tank of air from just taking in a gasp of air. This was an awesome experience - and as we looked up at the 20 metres of clear blue water above us, there were more sharks circling around. We survived this encounter, and as we reached the surface and removed our clumsy regulators, we all laughed hysterically at what we'd just experienced. The diving in Fiji was incredible; with awesome fish as well as loads of diving through tunnels and holes in the coral reef. The whole diving experience was also pretty different to other countries as the Fijian approach to diving was so laid back. 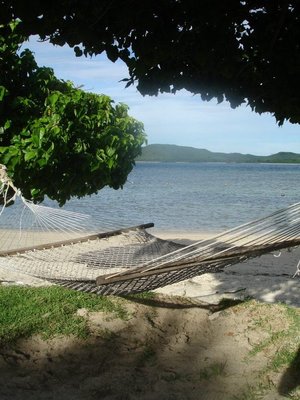 Our next island stop was that of Korovo - an island 2 hours south. We only stopped here for 1 night and chilled by the pool. The highlight here was however one of the best sunsets i've ever seen ... with amazingly red skies reflected in the ocean. Definitely a top three sunset of all time. 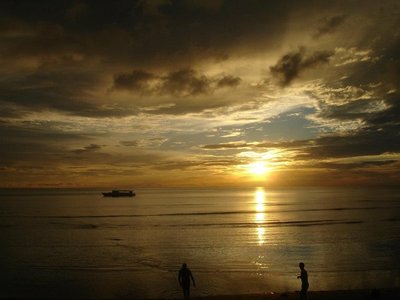 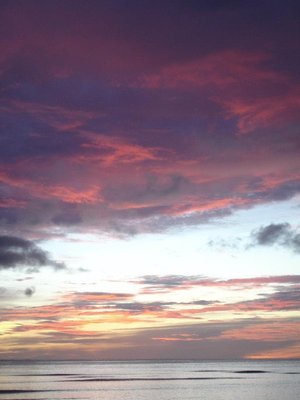 Next stop; the island of Waya LaiLai. As we left the boat, we were offered to take part in a walk to the summit of this small island; a rocky peak which could be reached by a muddy 45 minute climb. As we started, the black cloud approaching the island outpoured, turning the muddy route into a slippery one, and after an hour or so, we finally reached the top where the views over the other islands and the island village were stunning. The journey down was even more fun and involved plenty of bum-floor-mud encounters. 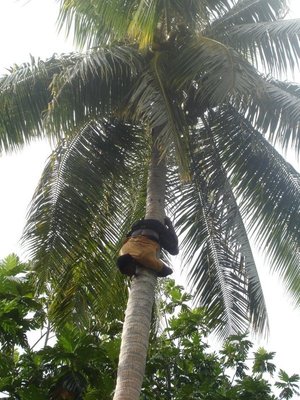 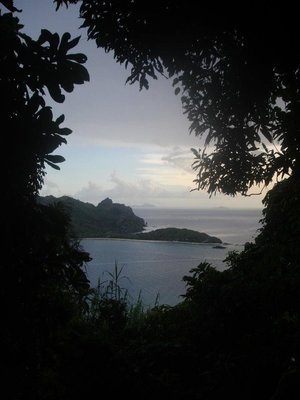 The next day we were offered a trip to the village on the other side of the island to watch a church service, celebrating the arrival of the first Sunday in the month. Our little boat packed with locals and other visitors set off to the village, and a highlight was two local women on the boat practicing singing their hymns which provided a soundtrack to the whole experience. The church service was also fantastic - with great singing provided by the congregation consisting of loads of children and their parents. As the service was in Fijian, we had no idea what was going on, but the chief of the island have a very invigorating speech from what we could see. 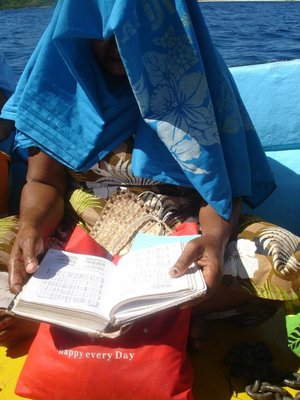 The following day saw the final island on our trip; the party island of Beachcomber. As I arrived, I was greeted by some friends I'd made on another island and we started some send-off drinks. As the bar was cashless, a tab started, and bad things followed. The island had a great vibe about it, and we all had a good last night on the Yasawa islands. This island also offered some sweet snorkeling, which left me with a nose bleed as my diving was a bit too adventurous. 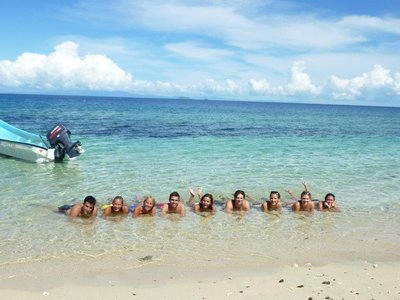 My whole Fiji experience was a great one - beautiful islands and people, and the laid back approach of Fiji Time which should be adopted more in the west! Our last day back on the main land involved the arrival of another tropical storm which left us confined to our hostel so that was dull. 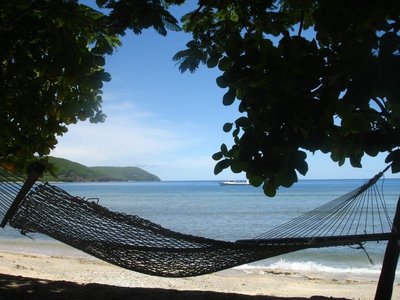 The following day however came my time to leave Fiji and start the 22 hour journey to Asia and Bangkok. Fiji had provided the perfect warm up for this, and I couldn't wait to go back.

My journey involved a 6 hour wait in airspace purgatory - or Sydney airport before my transfer flight to Bangkok. I was however unfortunately informed of some sad and shocking news here when checking my email; the passing away of my former personal tutor during my time at Surrey; Lynne Millward. She was a brilliant, supportive tutor and was a fantastic inspiration to myself and so many other students. She was a great Occupational Psychologist, and inspired me to take up study in the area, so she will live on through this. She was also a great mother, so my thoughts go out to her three young children who I had the pleasure of meeting once when Lynne had to turn her office into a playground during the school holidays! 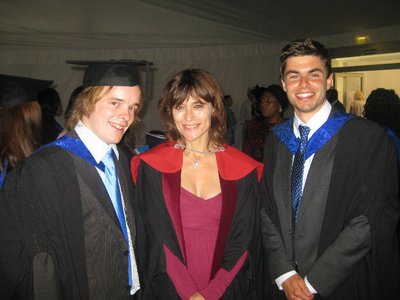